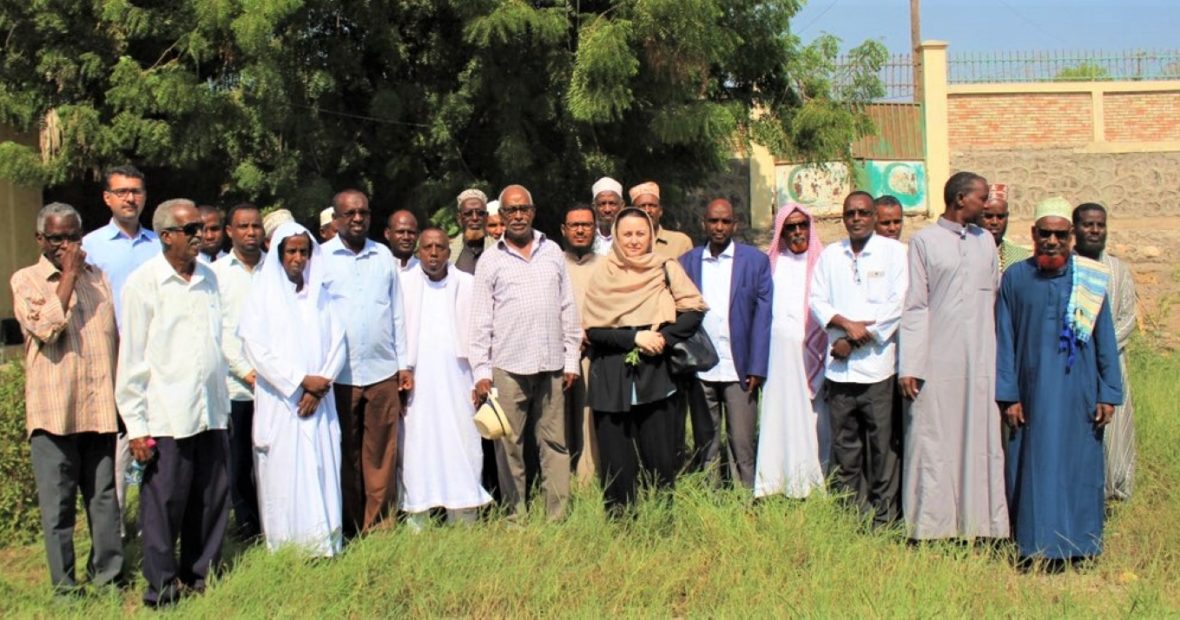 The ICRC in partnership with the Djibouti Red Crescent and in collaboration with the Ministry of Islamic Affairs, Culture and Charitable Assets organised a two-day seminar for 20 religious scholars and Imams of the Djiboutian High Islamic Council on 23-24 October, 2019. The aim of the seminar was to engage Muslim scholars and Imams on exploring the common grounds between the rules of International Humanitarian Law (IHL) and the Islamic humanitarian principles and values.

Since religious scholars often provide basic health assistance to their respective communities, the participants also benefited from a basic First Aid Training during the seminar. The overall conclusion of the seminar was that Islamic law, like IHL, provides protection to certain categories of people such as civilians, women, children, elderly and hors de combat as well as to civilian objects and that humanitarian organisations should be facilitated in their work in favour of the victims of armed conflicts and violence.