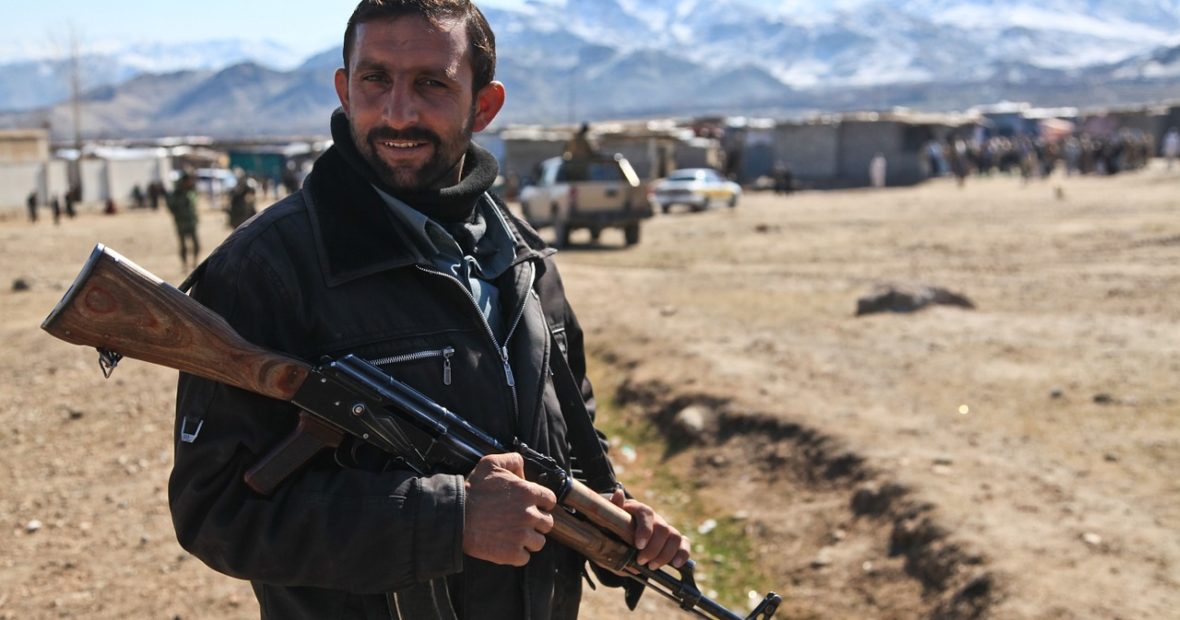 Sadia Tabassum, Lecturer in Law at the International Islamic University in Islamabad, explores the status of rebels in Islamic law in an analysis published by the International Review of the Red Cross (Volume 93, Number 881, March 2011).

The Islamic law on rebellion offers a comprehensive code for regulating the conduct of hostilities in non-international armed conflicts and thus it can be used as a model for improving the contemporary international legal regime. It not only provides an objective criterion for ascertaining existence of armed conflict but also recognizes the combatant status for rebels and the necessary corollaries of their de facto authority in the territory under their control. Thus it helps reduce the sufferings of civilians and ordinary citizens during rebellion and civil wars.

At the same time, Islamic law asserts that the territory under the de facto control of the rebels is de jure part of the parent state. It therefore answers the worries of those who fear that the grant of combatant status to rebels might give legitimacy to their struggle.