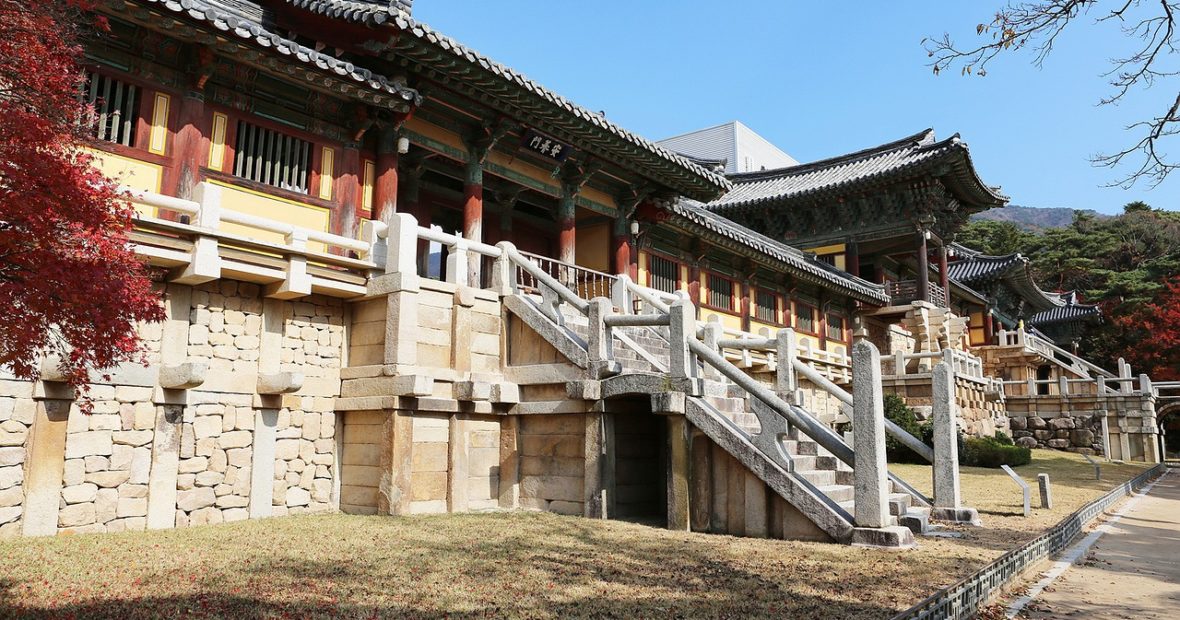 In this article, Hyein Lee examines a manual from the Chogye Order of Korean Buddhism which is distributed in the military Buddhist temples of South Korea. The Kukkun pŏbyo chip (Essential Buddhist Teachings for the Armed Forces, 國軍法要集) draws on Buddhist classical texts and teachings to provide military personnel with doctrinal and practical information, including guidance and litanies for chaplains to perform rites such as funerals. It also contains distinctively Korean Buddhist references and ideas, and combines them with elements of Korean nationalism.

Lee analyses the ideal qualities of Buddhist combatants suggested in the manual, and the degree to which they comply with international humanitarian law (IHL). She also investigates the tensions in the manual between Buddhist soldiers’ religious aspirations to uphold common humanity and the partiality inherent in their role, as well as between Buddhist aspirations for peace and the military necessities of the state. She argues that although IHL is not explicitly mentioned in the manual, there is potential for embedding education on complementary Buddhist and IHL values into Korean military chaplaincy.

Hyein Lee is a doctoral candidate at the Graduate School of East Asian Studies, Freie Universität Berlin, and holds a master of arts from the Graduate School of Korean Studies, the Academy of Korean Studies, and a bachelor of education from Seoul National University of Education. Her research interests include Buddhist military chaplaincy, Buddhist militia, and institutionalisation processes of Buddhist concepts in contemporary society.