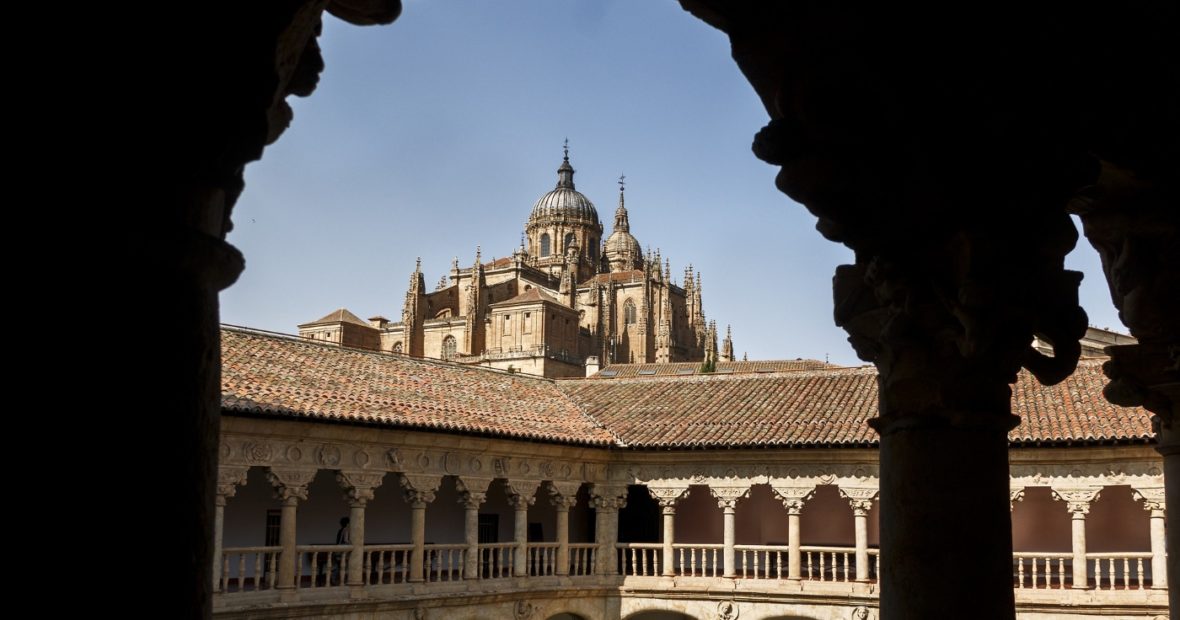 In an article published in the International Review of the Red Cross (IRRC No. 290, October 1992), Dr. Luciano Pereña Vicente, Dean of the Faculty of Political and Social Sciences and Head of the Department of Ethics and Human Rights, Universidad Pontificia de Salamanca, looks at Francisco de Vitoria, the founder of modern international law.

In the 16th century CE, the School of Salamanca, rooted in the work of Francisco de Vitoria, redefined the concept of natural law. Natural rights of man, such as the fundamental right to life, right to human dignity, right to own property and right to freedom of thought, took centerstage. All humans were considered to be of the same nature and share the same fundamental rights, which ran contrary to existing thought in Europe about the peoples indigenous to the Americas. He became a vocal critic of the mistreatment of indigenous people and successfully spread his message that all people have inalienable rights.