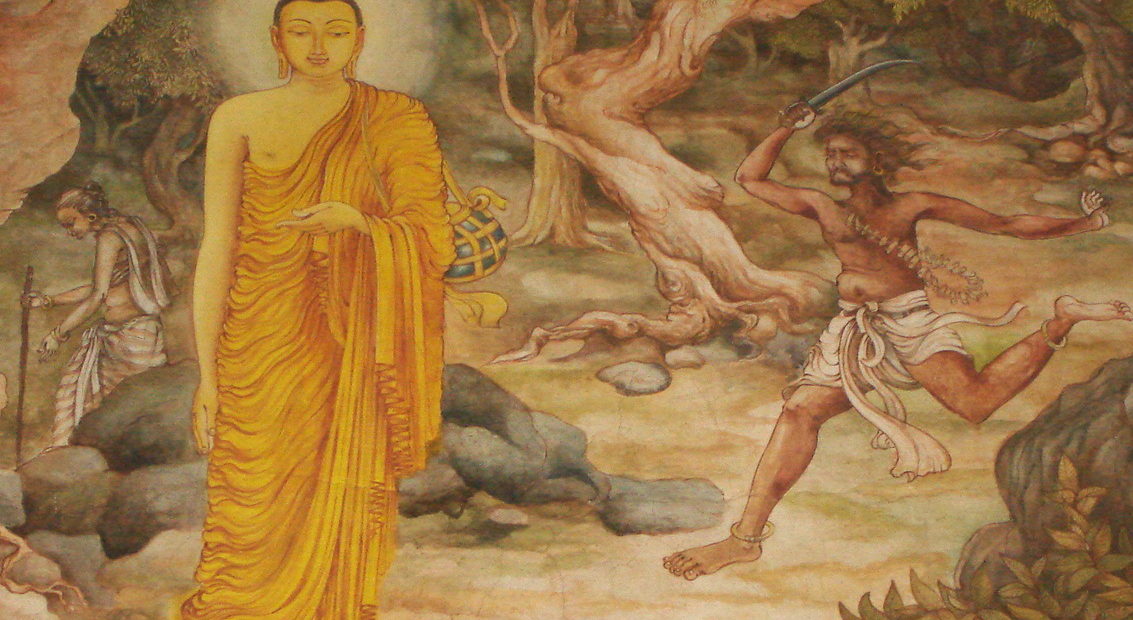 This thought-provoking article by Dr Elizabeth Harris argues that ancient Pali Buddhist texts such as the Cakkavatti-sīhanāda Sutta and the Mahā-dukkha-kkhanda Sutta are characterized by an empirical realism that does not shy away from the grim realities of armed conflict and the underlying forces that drive it. Moreover, texts such as the Mahā-nidāna Sutta also apply Buddhist causation theories to conflict and other forms of disruption in society. All of these Buddhist texts highlight the intractable nature of conflict, when communities are animated by greed, hatred and delusion, producing diverse constructions of reality which are fed by papañca, or proliferating thought.

Harris argues that the realism in these texts can shed light on contemporary armed conflicts that Buddhists are involved in – whether as belligerents, humanitarian workers or community members – when IHL and the demands of compassion can sometimes be overridden. She suggests that Buddhism can offer tools not only to support effective compliance with IHL, but also to understand why some actors might be resistant to this.

Elizabeth Harris is an Honorary Senior Research Fellow within the Cadbury Centre for the Public Understanding of Religion, Birmingham University and, before this, was an Associate Professor in Religious Studies at Liverpool Hope University. She holds a doctorate in Buddhist Studies from Kelaniya University, Sri Lanka, and is currently President of the UK Association for Buddhist Studies. She has written widely in the disciplines of Buddhist Studies and Interreligious Studies. Her latest monograph is: Religion, Space and Conflict in Sri Lanka: Colonial and Postcolonial Contexts (Routledge 2018).