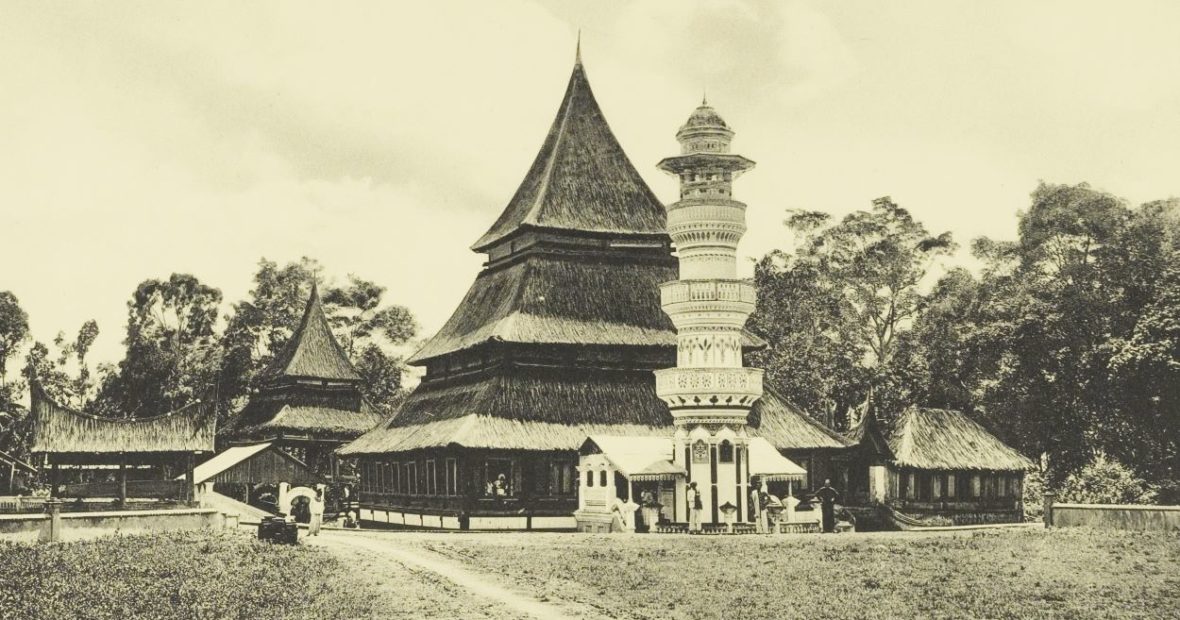 The three winning articles of an ICRC Call for Papers were recently published by Journal al-Jamiah of State Islamic University (UIN) Yogyakarta in their June edition (Vol 60, No 1). They add yet another reference for enriching the ICRC’s long-standing dialogue on Islam and International Humanitarian Law (IHL).

The call for papers on the theme “Contributions of South East Asian Ulama to the Development of Rules of Warfare in Islam” was launched in May 2021 in collaboration with Journal al-Jamiah and the International Institute of Advanced Islamic Studies (IAIS), Malaysia. The aim was to seek local and regional contributions on the correspondences between Islamic law and IHL.

21 abstracts were submitted by scholars from Indonesia, Malaysia, Singapore and the Philippines, from which eight completed articles were received, all of which enhanced knowledge of the contributions of Southeast Asian Islamic scholars to limiting the means and methods of warfare and protecting civilians in times of armed conflict.

Journal al-Jamiah decided to published all three articles. “The ICRC is really thankful and delighted to learn that those papers met the high standards set by the internal editorial board of al-Jamiah and were published in their highly independent and prestigious journal. We only hope that this kind of publication will encourage more interest and research on the topic from Islamic scholars across the region as well as adding to the ICRC’s dialogue on Islam and IHL in general,” Lauren Grace Armstrong, ICRC Regional Coordinator for Global Affairs, stated.