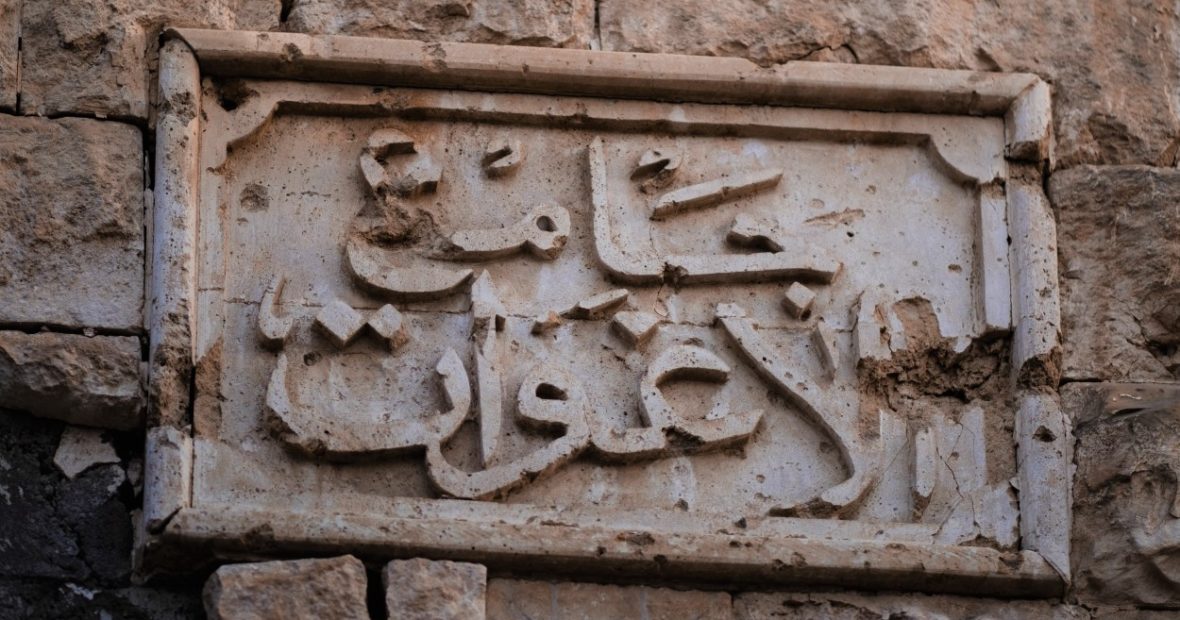 This new study “An Islamic Perspective on Restraint in War: A Pakistan Case Study”, conducted jointly by the ICRC and the Shariah Academy Islamabad, seeks to evaluate the situation with regard to Siyar, or Islamic international law, which concerns the conduct of war and international relations. As well as discussing important themes and their theoretical background within Siyar, the research team involved religious scholars to conduct a survey and then followed up with a workshop as well as a roundtable discussion.

The idea for this new case study emerged from the important empirical research study “Roots of Restraints in War” that the ICRC concluded in 2018 and which explored the social as well as psychological processes that condition the behaviour of combatants during armed conflict and sought to identify ways in which the ICRC might persuade them for the need to comply with the rules of International Humanitarian Law (IHL).