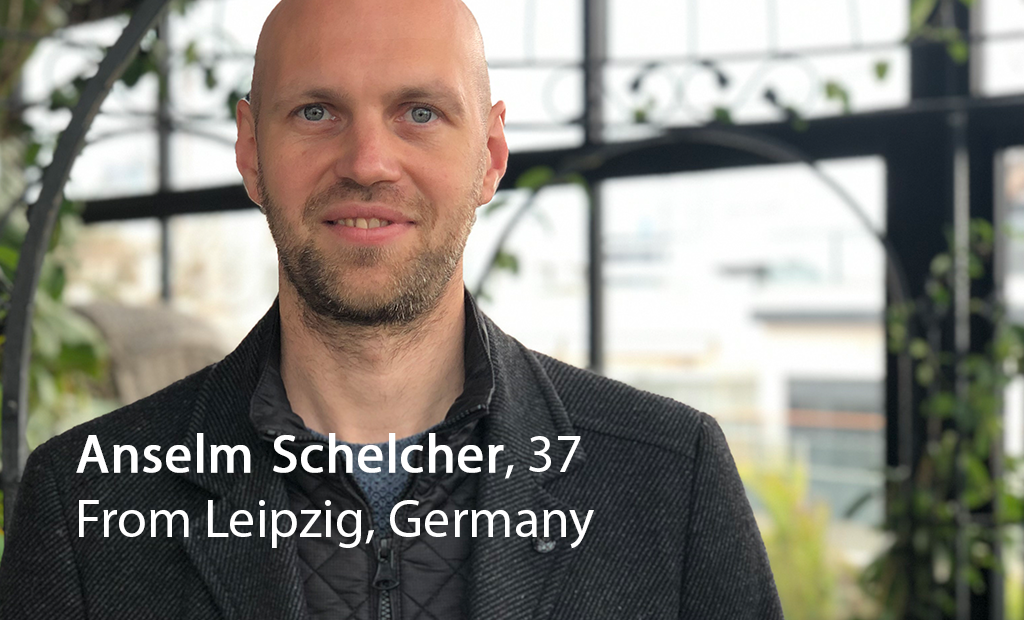 As part of his work with the Red Cross, Anselm Schelcher, from Germany, monitored how Negev communities were coping with the deteriorated security situation. “Everyone knows someone who has been hurt,” he said.

This is not the first time that Anselm Schelcher, who lives in the city of Leipzig in Germany, spends time in Israel. Schelcher,37 first came here 20 years ago for a summer camp in Kibbutz Harduf in the Galilee. Two years later, he did national service in Israel. In 2004, he returned to study at Ben-Gurion University, living in the student dormitories in Be’er Sheva. About two years later, he studied Arabic at Birzeit University. Then, five years ago, he began working for the Red Cross.

Throughout the years, he has been stationed in Baghdad, Mauritania, and Tunisia. Last year, he came back to Israel, but this time to closely monitor the situation of the communities around the Gaza Strip amid deteriorating security situation.

Before returning to Germany this week, marking the end of his mission, Schelcher sat for an interview with Yedioth Hanegev, where he spoke about his activities in the past year.

“After the escalation in the south last year,” said Schelcher, “I was offered the role of monitoring the situation of the local population. During my visit to Netivot and communities in the vicinity of Gaza, in cooperation with MDA, we mainly documented the effects of violence on people and damages to  houses. Once we visited a house in Be’er Sheva, where a mother and her two children were almost killed. We also met with representatives of the Kibbutzim and Moshavim and the resilience centers in the regional councils. 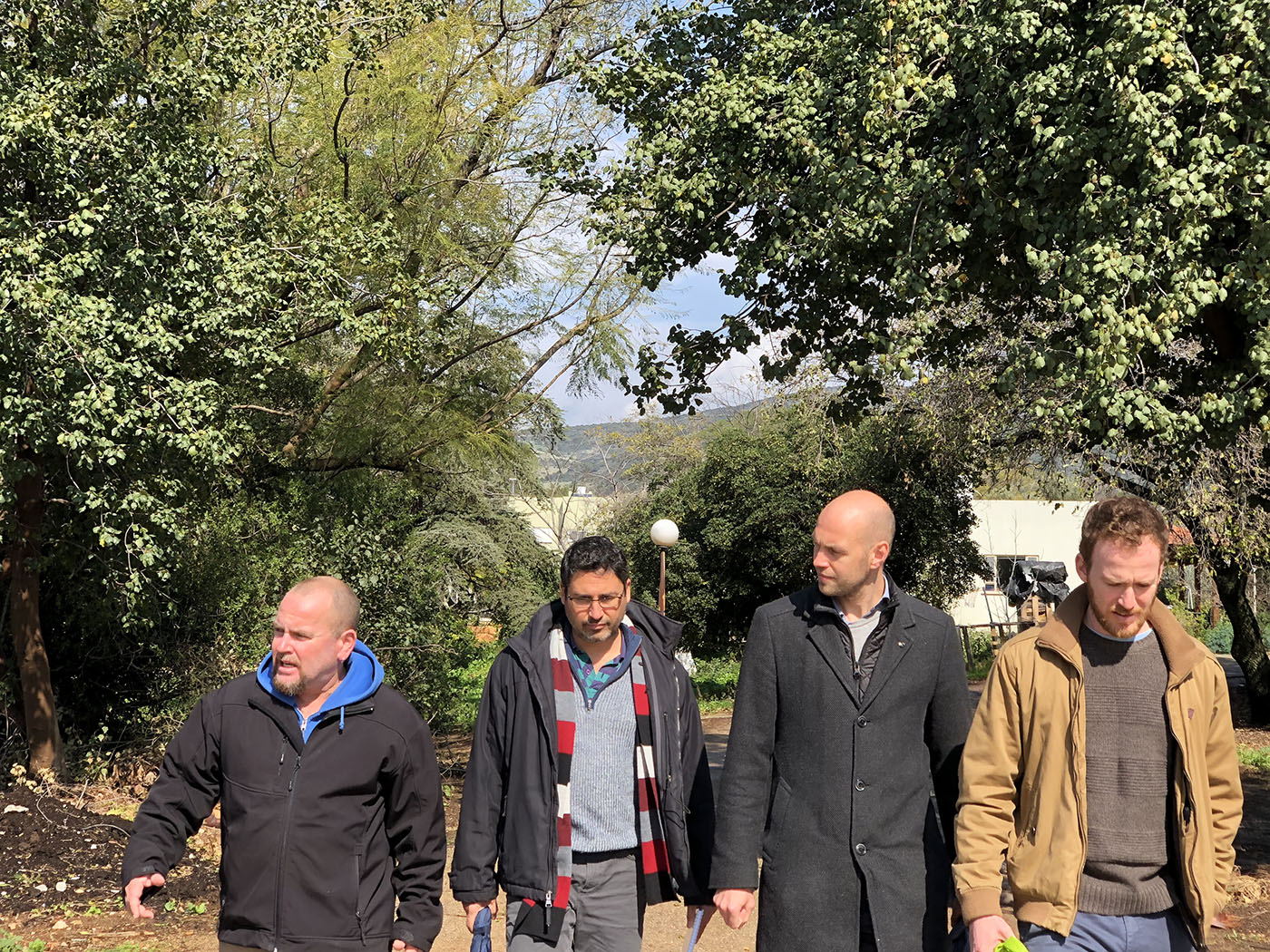 What did you learn from the local people during those visits?

“We usually support population in emergency preparedness. But the situation we saw in the Gaza belt area was different. The Israeli authorities do a good job preparing and protecting the population in emergencies. They use warning devices, such as sirens and the Iron Dome. Almost every home in the area has a bomb shelter. However, we also learned that the danger of harm or injury is real, and that everybody knows someone who were injured or whose home was hit. The fear is always there and  the psychological impact is the most serious consequence. Life under constant threat creates stress and fears, especially among parents and children. This affects everyone.”

How did the local people receive you?

“I must say that almost all of the encounters with the local people were positive. They thanked us for coming and were happy to see that we acknowledge their suffering and come to document the damage. Most of the cases we have seen were related to destroyed houses, where people could not return,” Schelcher noted. He added, “What impressed me the most was the level of cooperation between the local authorities and the regional councils. The council social workers help the community emergency teams providing emergency response immediately after an event.  There is also a network of volunteers in every community. This makes for a strong community that does not only depend on external help but can help itself.”

What will you miss the most?

“I will miss my ICRC colleagues. I will miss the energy of the people. There is a wide range of cultures and ways of life here. This place has a lot to offer.”