“Working as a delegate for the ICRC has moments of happiness and moments of frustrations”, says Tamar Abu Hanna, who recently completed an ICRC mission in Ethiopia, “but when you keep in mind that you are helping people, it’s worth it.” 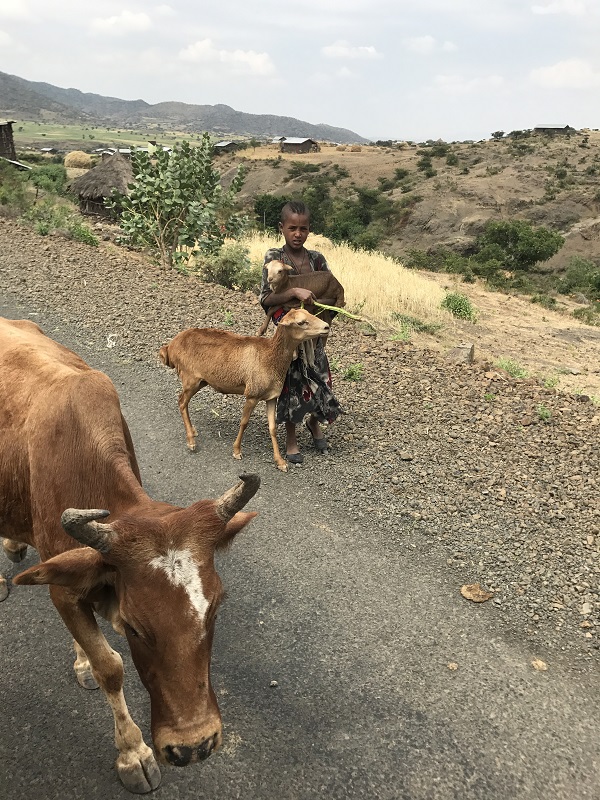 “When I first learnt that I will be going to Ethiopia as an ICRC delegate, I was extremely happy”, says Tamar. “I believe I shared the news with everyone I care about within a few hours. I finally got what I wanted for so long. The reactions varied hugely, from ‘what are you thinking?’ and ‘why would you want to go there?’ to ‘what a brave decision’ and ‘it’s an opportunity you shouldn’t miss’.”

Tamar, originally from Nazareth, moved to Jerusalem four years ago to work at the ICRC. “I’ve always wanted to work in an international organization, and the opportunity to work for one in the humanitarian sector has been valuable and enriching”, she says.

Tamar works in the communication department in Jerusalem. “The core of ICRC operations is ‘field work’, so I wanted to experience the field and work with people rather than sit in an office.” Being born into a reality of conflict played an important factor in her decision to try working in a different country. “I wanted to experience and witness a different context”, says Tamar. “During my mission, I learnt that there are conflicts which cause human suffering that not many people here know about.” 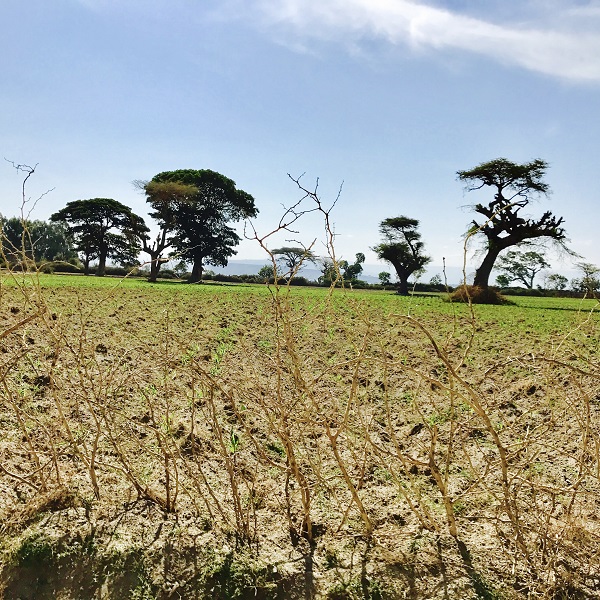 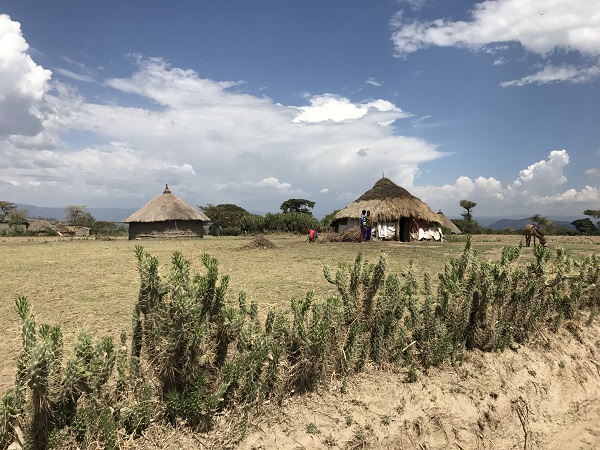 In Ethiopia, the ICRC restores family links, provides physical rehabilitation and works with the Ethiopian Red Cross, but visiting places of detention is one of the biggest operations of the organization in the country. With the support of the national authorities, the ICRC visits federal and regional prisons aiming to improve the conditions of detention and the treatment of prisoners in accordance with international norms and standards.

Ethiopia is a vast country, with vast distances between different locations for prison visits.. “A prison visit would last between three to five days, during which we would go to a designated prison and talk to detainees about the conditions of their imprisonment and with the detaining authorities. When back in Addis Ababa, most of the work would be reporting about the visit from the week before.”

These missions can be full of challenges, “But if there were not challenges and difficulties, the experience wouldn’t be as valuable and memorable”, says Tamar. “One of the challenges, which goes without saying, is missing the family and certain foods. Speaking of food, food poisoning, is something that could easily become a routine if one is not careful. I got sick a few times, but the worst was when I had symptoms of malaria. Luckily it was not.” 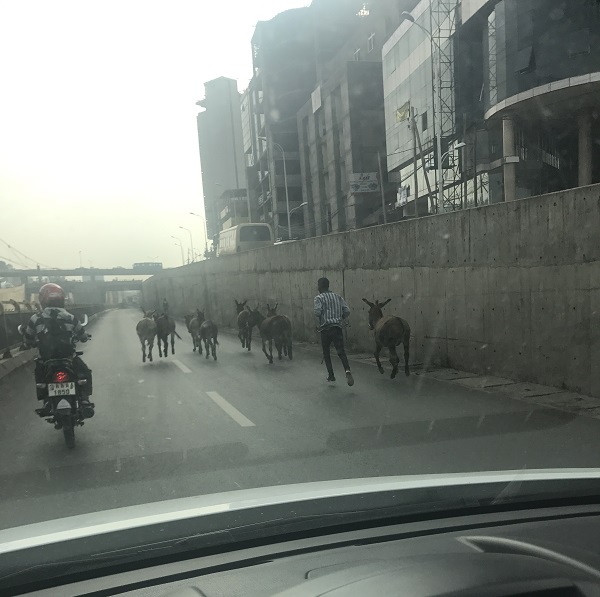 “Addis is a nice and friendly city and one can lead a normal life there. You can even have falafel at Ilan’s”. Photo: Tamar Abu Hanna/ICRC

In addition to accompanying the team on their visits to detention places, Tamar was assigned the minors in detention file. “Working on this file bore the fruits of a visit to the Juvenile Remand Home and Rehabilitation Center in Addis Ababa.” During this visit the needs of the facility were identified and assistance to improve the imprisonment conditions of the youths was provided. “Encountering street children in prison with little clothes, sometimes with mental problem and often no address to go to after their release was saddening and had an emotional toll.”

This visit turned to be one of the most memorable moments in Tamar’s mission. “I met Kedir, a 16 year old boy with an amputated leg. We managed through the support of the health team and the Physical Rehabilitation Program (PRP), to get him new crutches and schedule an appointment for prosthesis fitting. Recently, I learnt that Kedir was released from the remand home and he can now walk without crutches!”

“Working as a delegate for the ICRC has its moments of happiness and moments of frustrations, and things become easier if you keep in mind that you are helping people. Doing my little part to help Kedir walk, changed his life for the better, and filled me with joy. Even a chat with a Somali detainee in Arabic about our hometowns made us both happy for a moment.” 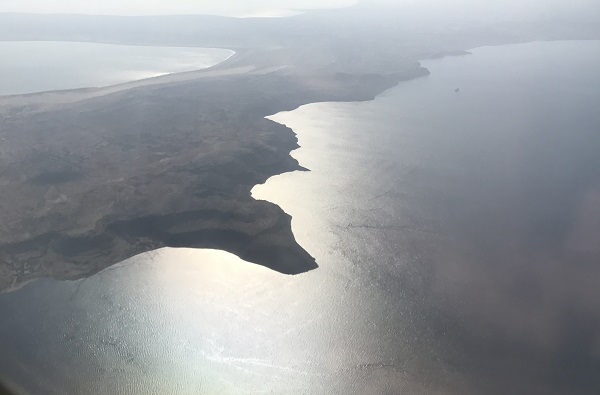 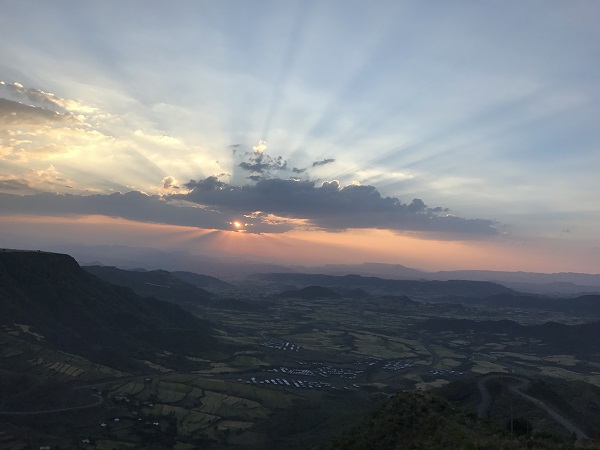 “Ethiopia is a beautiful country, with the most amazing sunsets. And the sky is always breathtaking. My favorite photos are those I took of the sky and the clouds, especially the ones I took in Lalibela.” Photo: Tamar Abu Hanna/ICRC

“The relocation to Addis Ababa exposed me to a new and different working environment from the one in my home delegation. It also introduced me to new people, culture and traditions. It was one of the best experiences I’ve ever had.”