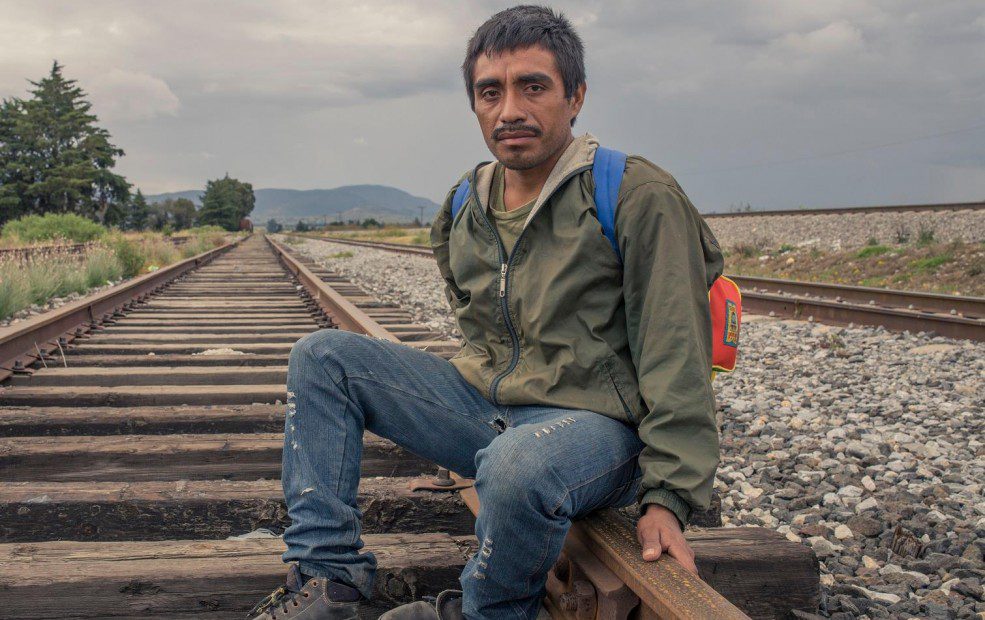 Ciudad Serdán, Puebla, Mexico Magdaleno has been travelling by train and bus for two weeks. He has a wife and three children at home. He’s making for the United States, where his brother lives, but he hasn’t told his brother that he’s coming. He was sad to leave but says that poverty drove him to leave his family behind. CC BY-NC-ND / CICR / B. Brenda Islas

When we talk about migration, we shouldn’t forget who we’re really talking about. Millions of people are leaving everything behind to go in search of a better life, to find their family or because their life is in danger.

They face an uncertain and often perilous journey. They struggle to meet their most basic needs. Many do not reach their destination; some disappear or are detained. Some are deported, but the problems that drove them to leave in the first place will not be solved by their return. Services must be provided to meet their needs in the countries of origin, transit and arrival, which share responsibility for the lives and dignity of those who travel through their territory.