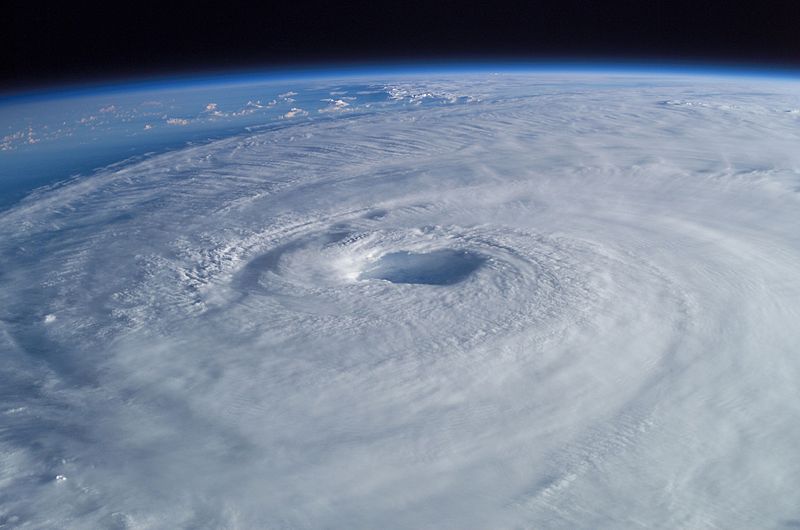 The idea of warfare in space may seem like a remote possibility, one better imagined occurring on the movie or television screen than in actual reality. However, the fact is that since at least the 1990’s, the idea of warfare conducted from, to, or through space is not only gaining acceptance, but is considered inevitable by a growing number of observers. Indeed, space based warfare is featuring in both emerging military war fighting doctrine as well as in a number of national Law of Armed Conflict Manuals, even if in the latter case it is outlined in very general terms.

Given this growing realization, it is timely to ask what law applies to regulate the conduct of armed conflict in space. The answer to that question is a slightly vexed one.