Graciela López Schaefer, ICRC Deputy Head of Delegation in Israel and the Occupied Territories, has seen bloody conflicts in Iraq, Angola and Rwanda. In an interview that she gave to Maariv, which was published on 4.3.2017, Graciela spoke about her work in the last 20 years – in Israel and around the world. 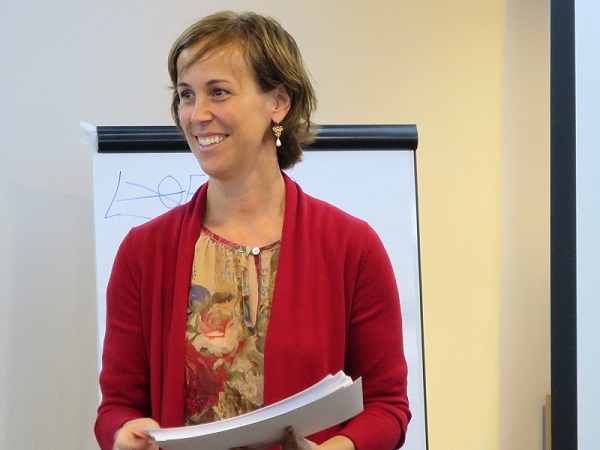 Read the interview in Maariv (Hebrew)