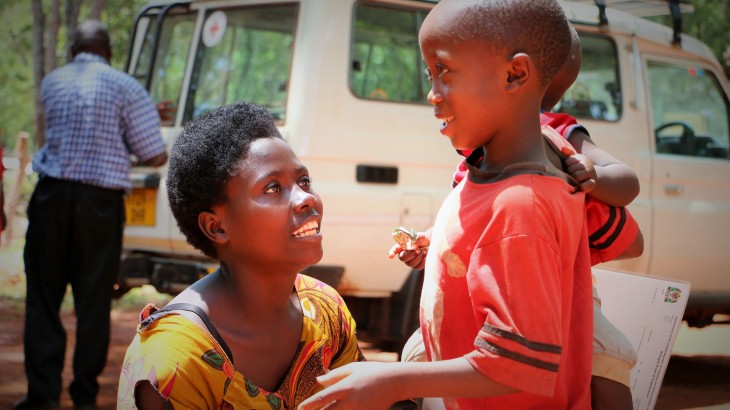 Genveva is reunited with her seven-year-old son after conflict in Burundi forced her to flee to Tanzania. CC BY-NC-ND / ICRC / Mike Mina

Nestory knew he had to leave. Burundi was becoming too volatile. Many of his neighbors had already fled to refugee camps in Tanzania. ”I ran into the night without saying goodbye to my wife and kids,” Nestory later explained. ”None of us were certain that we will ever see each other again. All we could do is hope.”