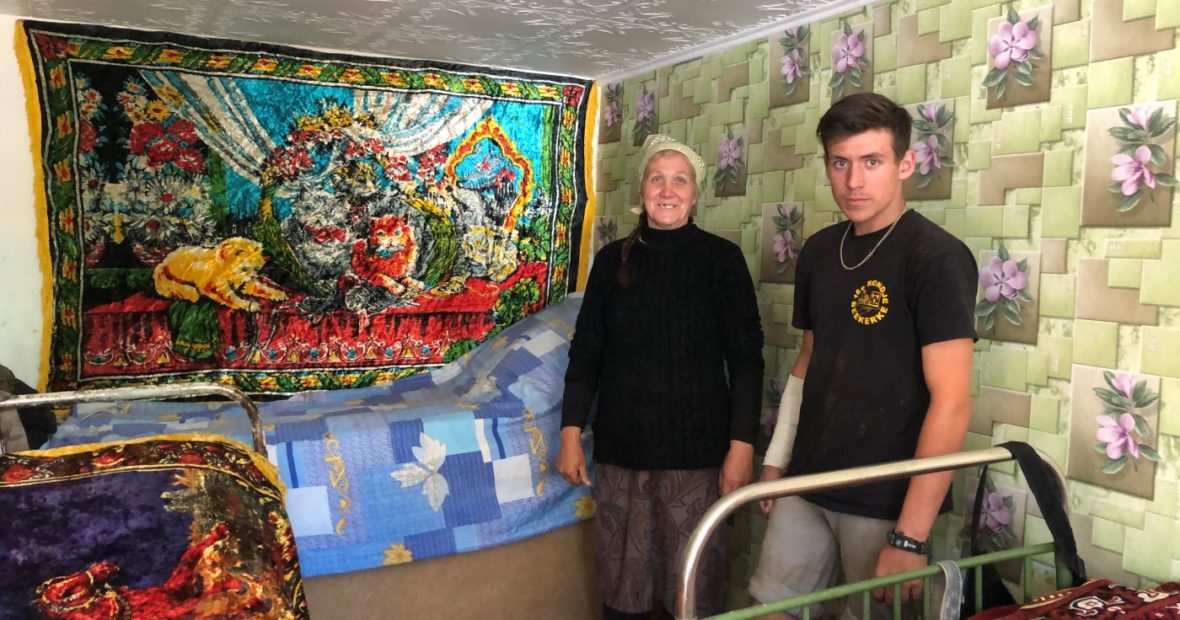 Tetyana Lyovina is standing with an uncertain smile in front of an old house that has been clearly uninhabited for a long time. Her trip here has taken 5 years, from a conflict-caught Horlivka to a distant village Shyrokoye, Odesa region. Years of losses, despair and misery.

With the outbreak of hostilities in the East of Ukraine in 2014, Tatyana’s life has changed forever. One morning her husband Oleksandr left the house with a hope to find a new job and a promise to be back in the evening. But no one has seen him ever since. Then, her eldest daughter was killed together with her children in a shelling. Tetyana talks about it with such stiffness in her voice that it is clear – it is a wound that will never heal. It was then that Tetyana’s mother told her to take sons and leave Horlivka – as if the old woman felt what was coming. Shortly after their departure she was fatally wounded in the result of yet another shelling. The apartment where they used to live together was severely damaged. They had nowhere and no one to come back to. 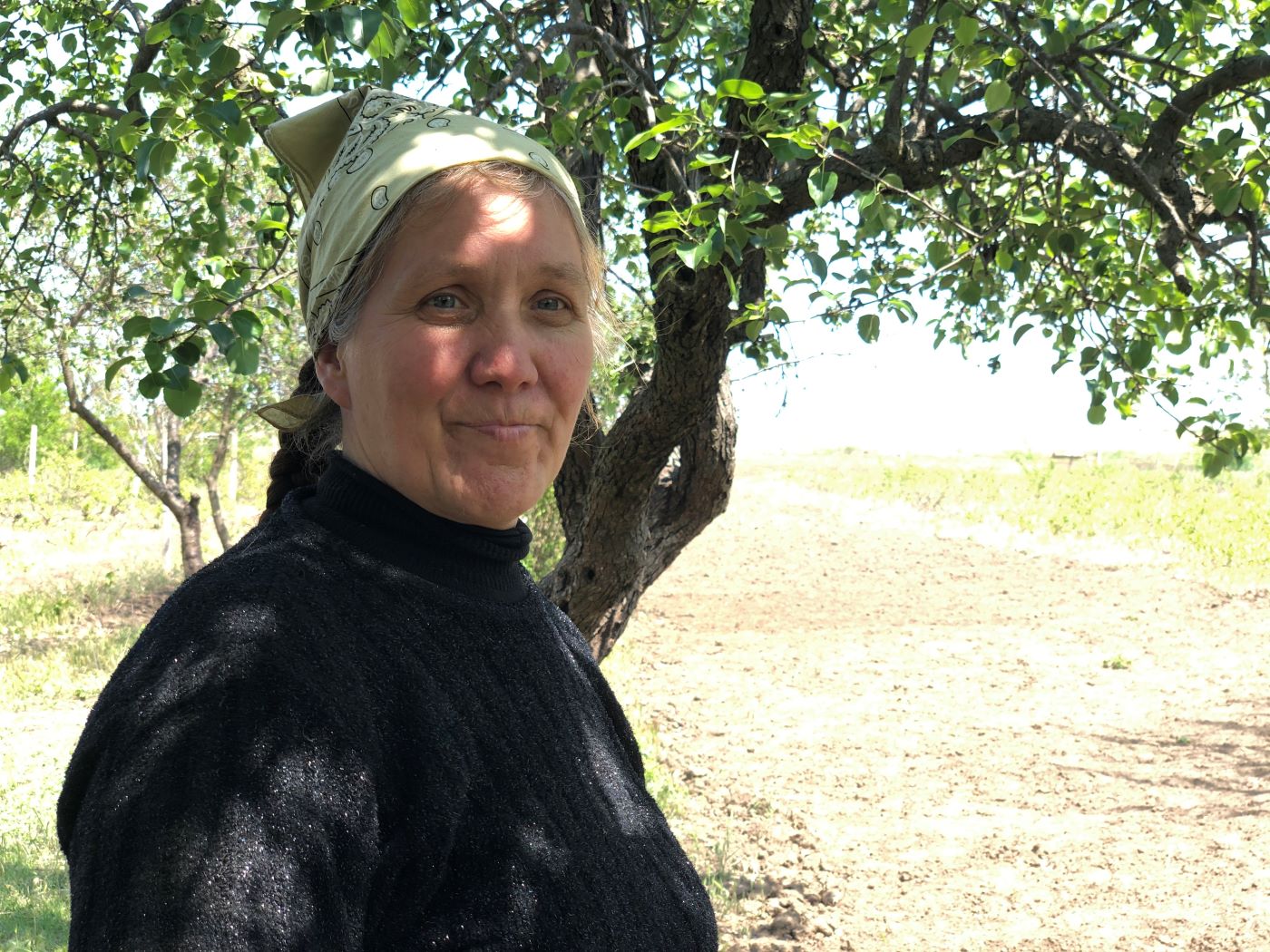 Moving from one region to another, the small family was renting modest houses in barely livable conditions. Tetyana recalls that they would do some repair works, fix things – and as soon as the house started resembling a home, owners would ask them to leave. The story repeated itself four times before Tetyana, Roman and Ruslan found shelter in a collective center ‘Lighthouse’ in Mayaki, Odesa region, that offered accommodation to internally displaced people from the Ukrainian Donbas. The life there was rather comfortable, although not without shortcomings that come together with forced co-existence of people of different backgrounds, experience and ambitions. The family never stopped dreaming of a small place of their own.

As a family of a missing person who had disappeared in the result of a conflict, they were receiving financial assistance from ICRC – a modest monthly payment that helped them live in a dignified way. Later, Tatyana also received a mini grant to buy a cow and started selling dairy products.

Still, the fear of being forced out yet again was keeping the small family awake at nights. Roman, who is 16, was browsing Internet in a vain hope for a miracle, when he saw an advertisement that filled him with hope. Someone was looking for a family of IDPs from the Donbas, who needed a new home and would care for an old house in a rather bad shape that belonged to his late parents. A few days later they were already in the village Shyrokoye. The owner said he would gladly give them the house, but he also tried to talk Tatyana out of this idea – the building was in such a poor condition. But Tatyana wasn’t afraid. ‘I would take anything, only to give my boys a feeling that they belong somewhere.  We are so tired of feeling unwanted.’ – she explains. 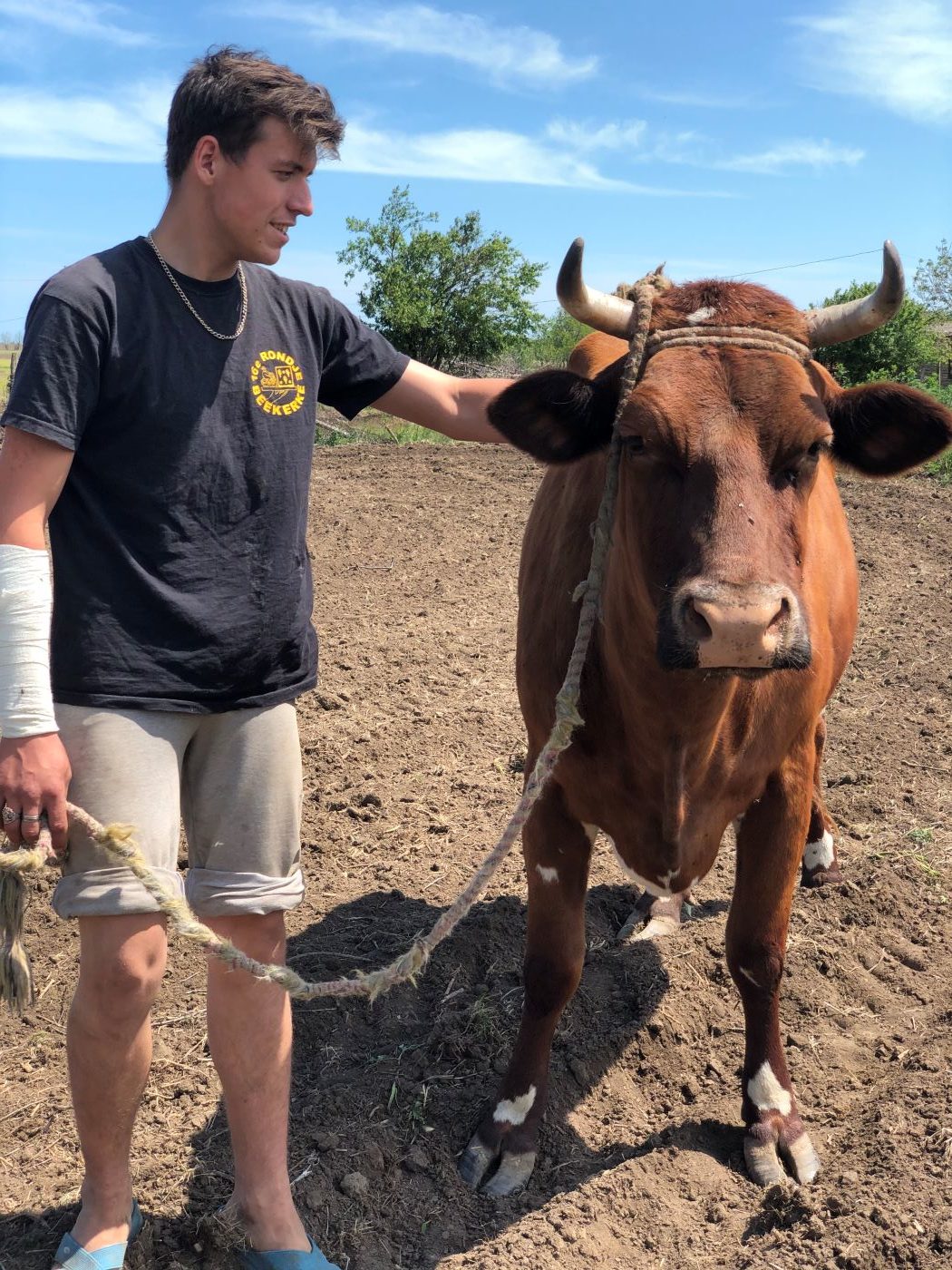 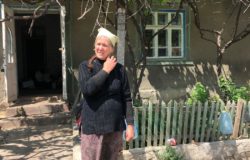 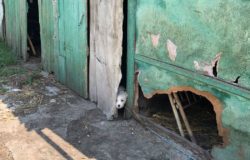 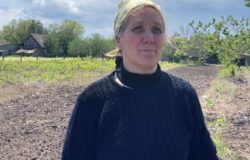 Click on small pictures to watch them in full size

Now, all three of them share a tiny room, the only one that has a light touch of coziness about it. The family needs to hurry up with repairs – winter is not too far, and they can’t afford hiring anyone. Roman learns to do electric works with videos from Internet, his younger brother Ruslan, who is 13, is helping neighbors with small tasks in return for food or little money. ‘I want him to return to school, but he says he wants to make money, not take it away from the family. School uniforms and stationery cost a lot. People are kind to us here, they will help.’ – adds Tatyana with a hope. She feels guilty that her elder son has left his studies.

Tatyana says she dreams of seeing the whole ICRC team in her new house for her birthday party next year. ‘ICRC gave me more than just money. It’s a feeling that someone cares, it’s like having a friend. I didn’t even see some of the people I talked to in person, like the ICRC psychologist, but those weekly calls gave me something to look forward to, a strength to know I will make it.’

Despite all the ordeals and losses, the woman smiles as she looks around her new home. Where others see ruins, she sees a hope.