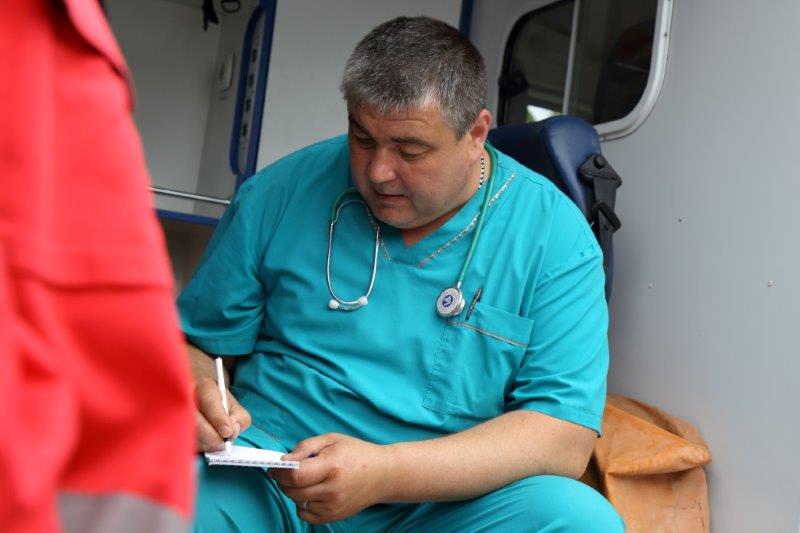 Saving lives is a risky activity for many health-care workers in situation of the armed conflicts. It is when fighting breaks out that health-care services are most needed, but it is also then that they are most vulnerable to attack.

With increased shelling in eastern Ukraine, many doctors are working in complicated environment in eastern Ukraine. Dmitriy, paramedic from Dokuchaevsk hospital, is one of them. “We go to the patients even when the shelling is still ongoing. Of course, it is dreadful to see a patient who was wounded by a piece of shrapnel and then you realize that the shelling can continue at any moment, but it is part of our job,” said Dmitriy during the distribution of medical materials from the ICRC.

Health-care workers and its infrastructure should be protected by all parties to the conflict. 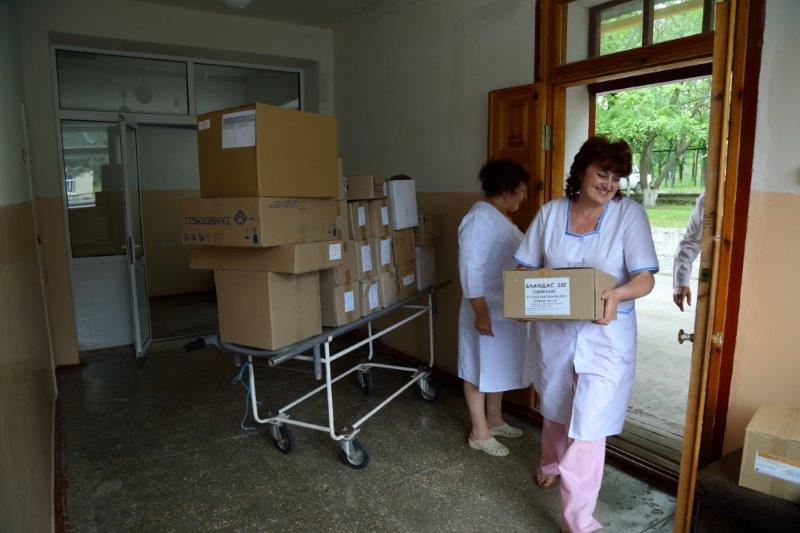