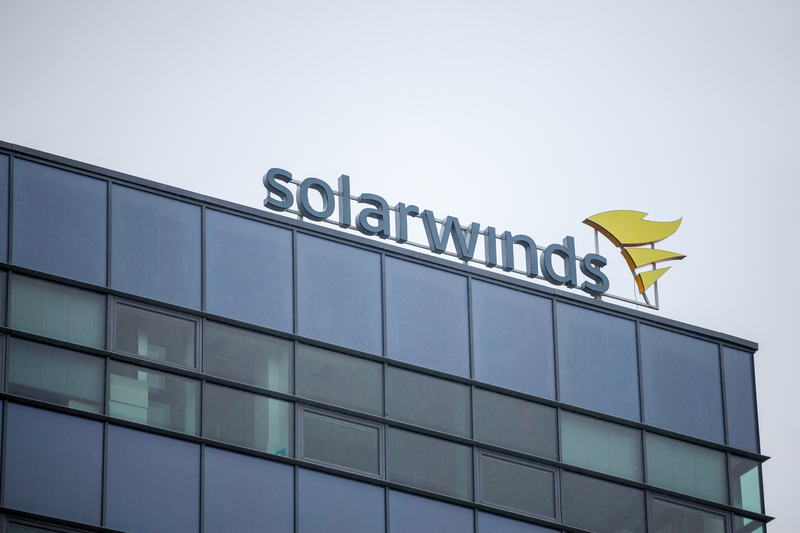 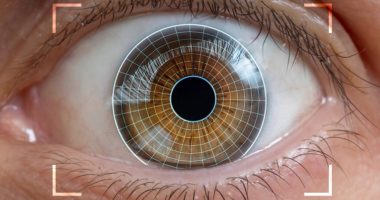 When biometrics enters the news cycle, it is usually in the context of a critical ... 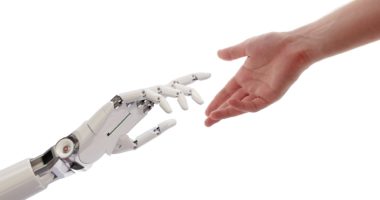