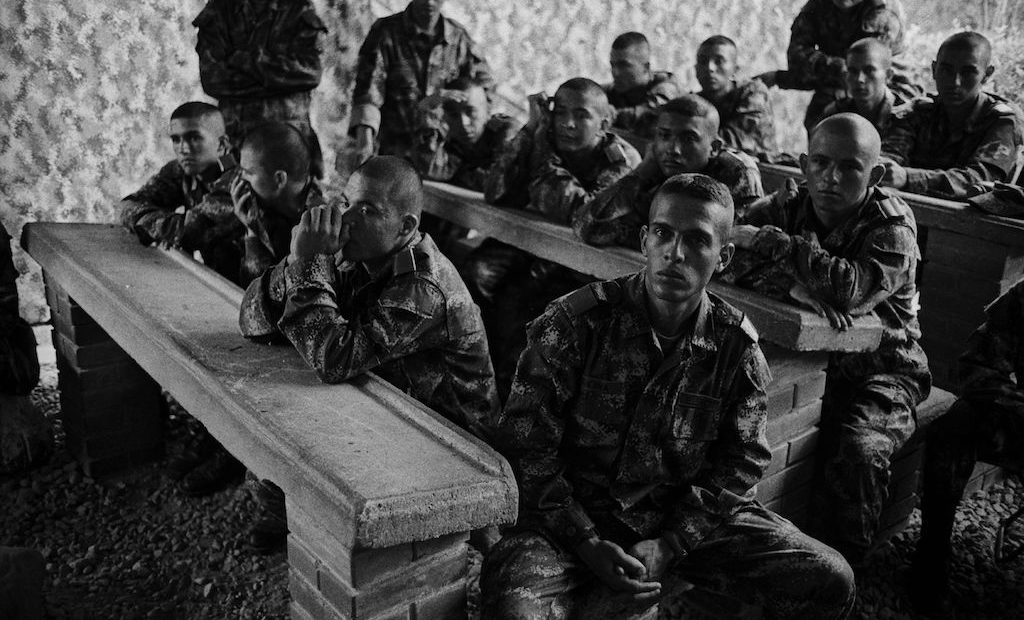 The rules and standards of war are not self-correcting. Contradictions, gaps, and ambiguities often endure ...