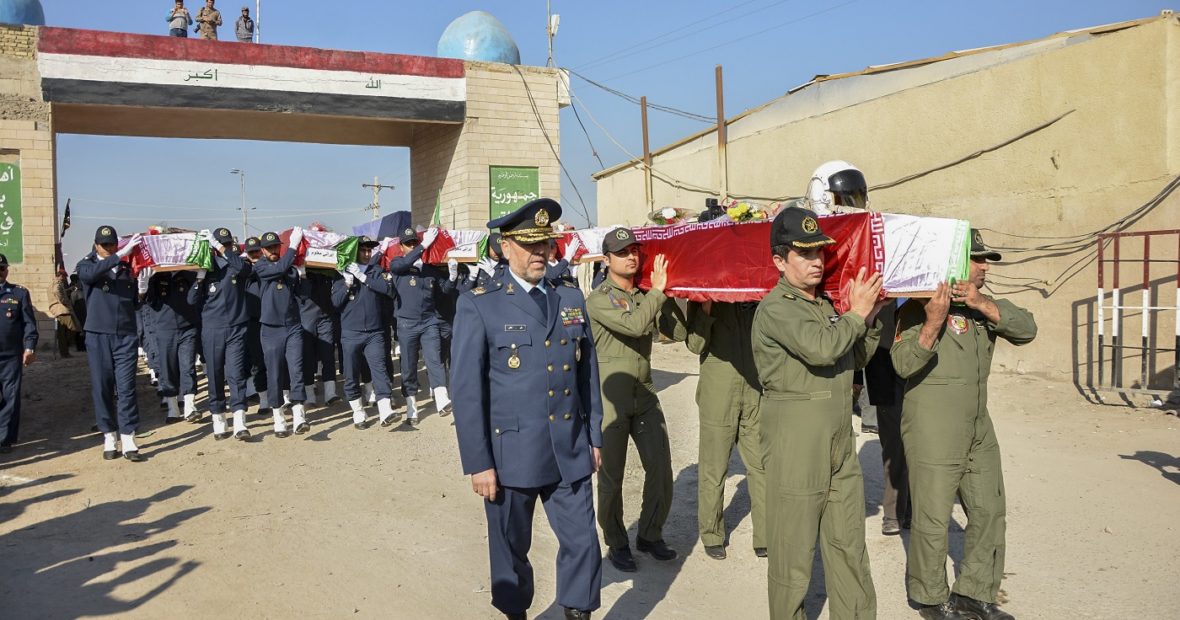 Although this year marks more than 30 years since the Iraq-Iran war has ended, many families of missing persons are still in limbo, waiting for news of the fate of their loved ones who went missing during the war that lasted for eight years.

The need to know the fate and whereabouts of their loved ones is essential for families of missing persons.  The International Committee of the Red Cross (ICRC) continues its efforts in providing answers to the families of missing persons. The ICRC assists the concerned authorities with their search efforts, supervises the handover of human remains, and facilitates bi-lateral dialogue and exchange of information between Iraq and Iran in its capacity as Chair of the Tripartite Mechanism. This mechanism brings together both Iraq and Iran to clarify the fate of soldiers who went missing during the war. Search and recovery efforts are ongoing to clarify the fate of thousands of missing persons under the umbrella of this mechanism.

“On 30 June 2022, a handover of human remains took place in the presence of representatives of the Republic of Iraq and Islamic Republic of Iran, under the auspices of the ICRC. The remains of Iranian and Iraqi soldiers remains were returned to their respective countries. These human remains belong to soldiers who went missing during the war in the years 1980-1988. The handover ceremony was conducted at Shalamcheh border crossing, near Basra”, said Mustafa Abdul Wahab, ICRC Missing Field Officer.

The most recent handover of human remains was conducted on 27 February 2022. During 2021, the ICRC supervised a number of ceremonies where the human remains of Iranian and Iraqi soldiers were repatriated to their respective countries.

“After almost three decades since the war came to an end, the search for missing persons has not stopped. The ICRC continues its cooperation with the concerned authorities to clarify the fate of missing persons” said Hiba Adnan, spokesperson for the ICRC in Iraq.”