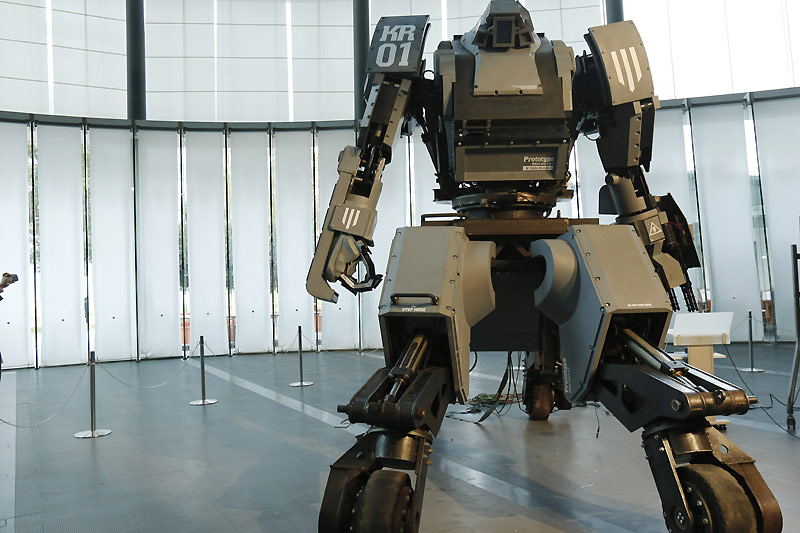 In humanitarian contexts, innovation is fundamentally about saving lives, but it can also be used for the opposite purpose.

Innovative technologies for war – like autonomous weapons systems – are developing at a frightening pace. Nevertheless, the ICRC commits every day to upholding and promoting International Humanitarian Law (IHL). Even when it seems that new advanced weaponry has outgrown the law, we at the ICRC are always here to remind States of their obligations to the protection of civilians and limiting destruction.

To do this, we must constantly consider and evaluate the implications of warfare technologies – new and old – that challenge traditional notions of decision making and culpability. No matter the innovation, IHL adapts to ensure that its core principles will endure whether the mechanics of warfare change for better or worse.

The ICRC and autonomous weapon systems

“Since 2011, the ICRC has been engaged in discussions about autonomous weapon systems, holding expert meetings … as well as engaging with various government, military, civil society, legal, scientific and ethical specialists.”

“The ICRC has called on States to agree limits on autonomy in weapon systems to ensure compliance with IHL and to satisfy ethical concerns. It has called on States to determine the type and degree of human control required in the use of weapon systems to carry out attacks, at a minimum, for compliance with IHL, and, in addition, to satisfy ethical considerations.”

The series delves into topics such as Human judgment and lethal decision-making in war, Distance, weapons technology and humanity in armed conflict, and Autonomous weapon systems: A threat to human dignity?

The Innovation Facilitation Team also plays a role in scanning the horizon for new technologies and supporting different parts of the organization to explore their value for how we work and deliver services. Equally important is mitigating the risks and promoting commitment to the principles and guardianship of IHL.